The Mall Wood Green has partnered with Rugby League club, London Skolars and will be sponsoring two young players, as well as its Friday Night Lights and Community Schools initiatives.

We are always looking to promote community groups and encourage local talent and London Skolars definitely fits the bill. We were hoping to kick-off the partnership properly last year but unfortunately Covid got in the way. However, we’re looking forward to being involved with the Friday Night Lights event and the Community Schools initiative this year and are delighted to be able to help two talented, young rugby players, Leighton Ball and Jerome Yates, achieve their dreams. Last year we promoted the London Skolars Free Community Season Ticket in the centre and across The Mall’s digital platforms and hope to do so again this year when spectators are allowed to return to the stadium. 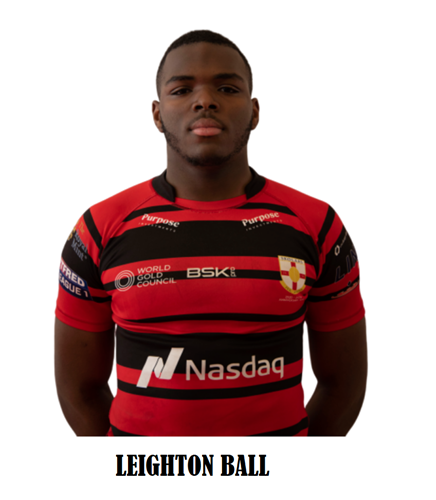 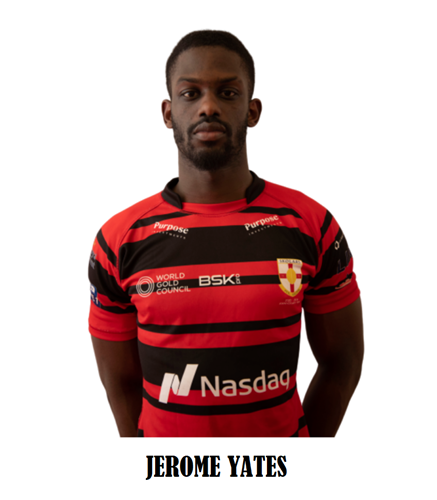 Leighton Ball has developed through Skolars' Junior ranks. He excelled in the Reserves squad in 2019 and has worked incredibly hard to earn his first semi-pro contract. Jerome Yates has also worked his way up through the club's talent pathway and is now a regular in first-team squads. He is a local young man whose rugby career is going from strength to strength. The sponsorship will help to provide training kit, physio treatment and medical supplies for the two players.

Friday Night Lights is one of the club’s major events, attracting more than 1,000 supporters from across the country, as part of London League Weekend. The event, which combines a junior match with a first-team fixture, was due to take place in July 2020 but had to be postponed. However, the club hopes to resurrect it later this year.

London Skolars also works with over 1,000 pupils in Haringey, Barnet and Enfield as part of its Community Schools programme. As well as coaching rugby, the club is keen to highlight the importance of leading an active lifestyle and hopes to resume as soon as it is safe to do so.

“The partnership means a great deal,” says Charlie de Haan, General Manager, London Skolars. “The club has a firm objective to regularly engage with members of its local community and to be a positive presence. Forming partnerships such as this one with the Mall Wood Green, goes a long way to helping us achieve this goal. This partnership will assist the club in its efforts to provide Rugby League sessions and will also aid the careers of two aspiring athletes.”

Founded in 1995, London Skolars currently plays in Betfred League 1. Initially created for post-university graduates in London, the club is now open to all and reflects the cosmopolitan nature of Rugby League in the city. After achieving initial success within the London League, the club became one of the founding members of the Southern Conference in 1997, winning the competition during its inaugural season. In 2002 the club’s application to join the National League was accepted and Skolars became the first club in 80 years to make the jump from the amateur ranks to the professional leagues. The club also organises several junior squads, which compete in the London Junior League and a Reserves squad which competes in the London Men’s League.

It has been a difficult year for the club, as Charlie explains: “Covid has affected everyone and the club has faced many challenges. We were able to organise some rugby sessions in between lockdowns, which proved popular and we are maintaining a positive outlook. We certainly believe that there is strength in numbers and by forming partnerships such as this, we can create relationships that positively affect large parts of society.”

Competitive fixtures for the first team are due to resume later this year. Initially, these may be behind closed doors, but the club hopes to be able to welcome members of the public later in the season. 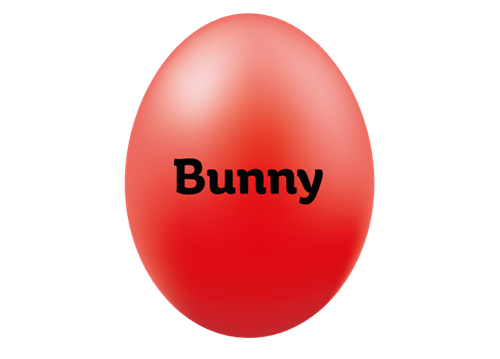