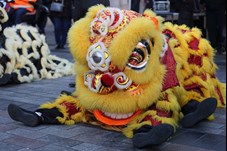 Activity will take place around Fremlin Walk, Week Street, Jubilee Square and The Mall between 10am and 2pm.  In addition there will be free pirate workshops for children, as well as juggling, comedy and the Chinese Lion at the Lockmeadow Entertainment Centre between 12.30pm and 3.30pm 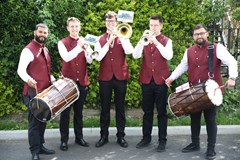 The festival has been produced by Cohesion Plus working in partnership with Maidstone Borough Council. Cohesion Plus have a long record of working in the area as producers of the Maidstone Community Mela and their aim is to use the arts to break down barriers and promote greater understanding between communities by showcasing diverse art and celebrating shared values.