An official Maidstone version of the world’s most popular and famous family gaming brand has hit the shops this morning and we’re delighted to announce it features us !

The new board sees Maidstone’s finest ‘Pass GO’ from Leeds Castle - which gets to land on the game’s most prestigious square, Mayfair - to other leading Maidstone landmarks like Mote Park, Archbishop’s Palace and Maidstone Museum. 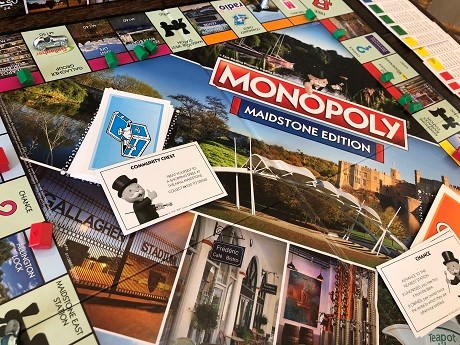 In all, more than 30 Maidstone landmarks and charities – including Heart of Kent Hospice – feature in the game and we get to star too!

We appear on what is traditionally know as Vine Street, we also have a community Chest card too, the lucky play gets M100 of monopoly money to spend. 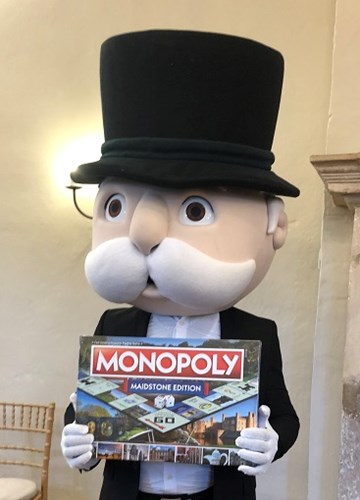