Choir Performances at The Mall

In the lead up to Christmas, The Mall will have various choirs performing to get you in the Christmas spirit. Performances will take place in different locations throughout The Mall between 12th and 19th December. 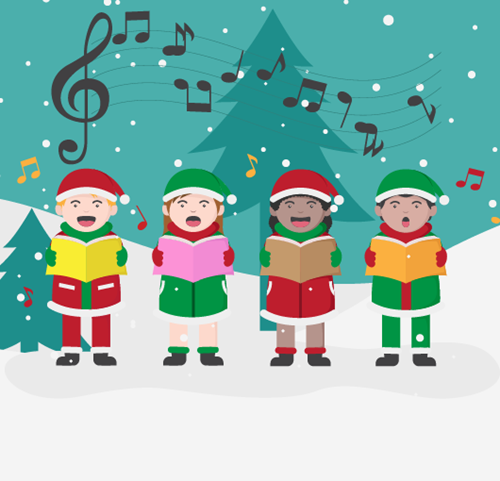