The Dance Sensation that Conquered the World

Wednesday 26th February 2020 - The International smash hit "Spirit of the Dance" celebrates 21 fabulous years as one of the most successful dance shows ever and now, their new spine tingling anniversary show is touring the world and arrives in Blackburn at king George’s Hall, 19:00 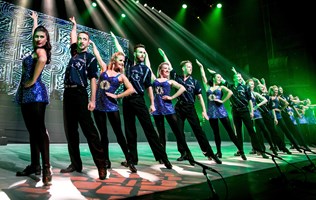 Friday 13th March - The Hallé return to Blackburn this March at King George’s Hall as part of the 2019/2020 Classics Series to celebrate the 250th birthday of Beethoven, 18:30 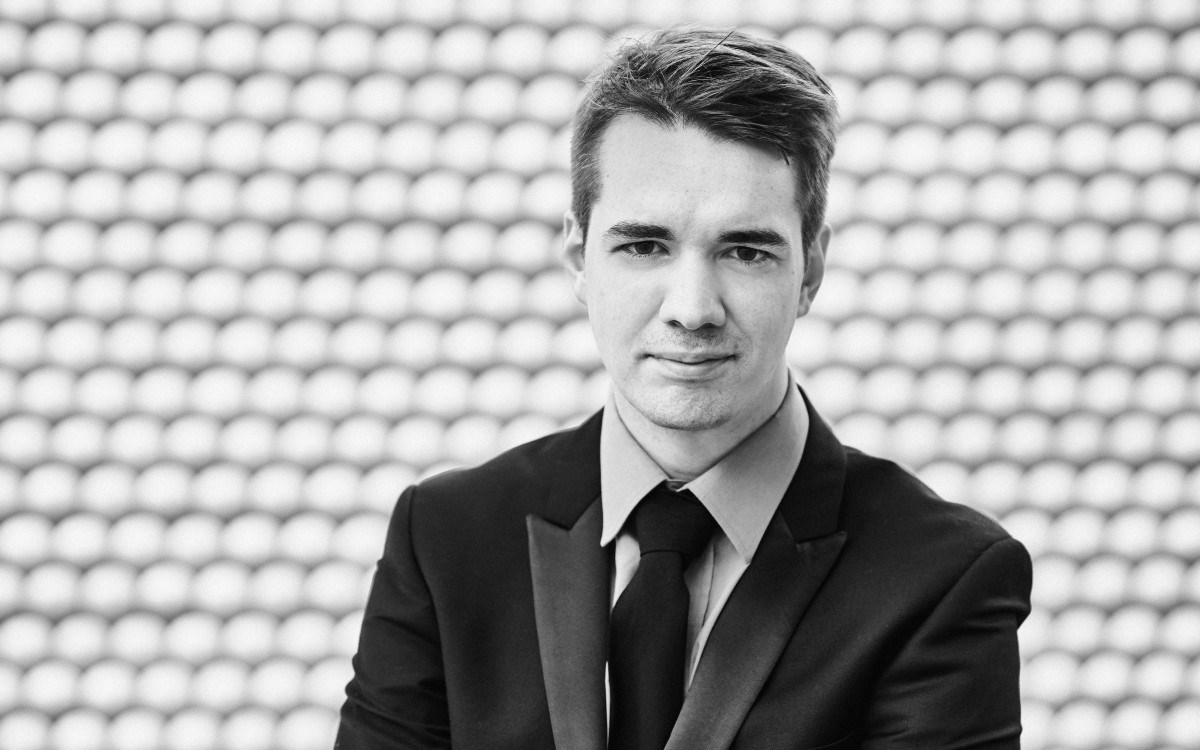 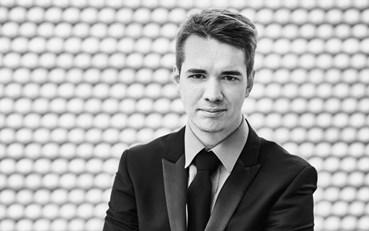 New Shows on Sale this Week in Blackburn and Darwen

With his recently announced 2020 May tour already sold out, Paul Weller gets back on the road in October and November to play a further 19 dates across the UK and Ireland.

An evening of pure escape with stories, jokes and poems from writer, poet and TV and film producer Henry Normal. Featuring all your favourite poems from his BBC Radio 4 series and his seven poetry collections. 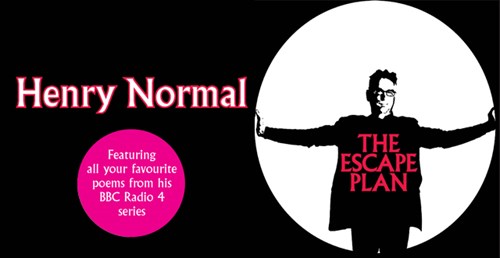 Bridget Christie: Who Am I

The Edinburgh Comedy Award, Rose d’Or and South Bank Sky Arts Award winner presents her highly anticipated brand-new show. Join Bridget as she tries to work out who she is and see her tell one of the most expensive and dangerous jokes in the history of stand-up. 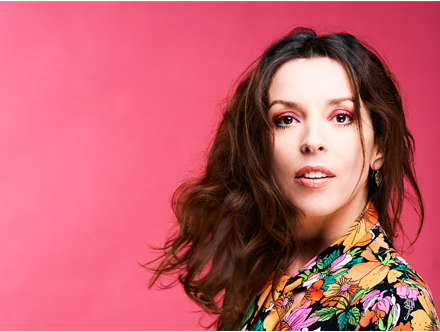 He’s back!  It’s been a busy few years for Jason since his last smash-hit stand up show but fans of his Absolute Radio show will know this nationally acclaimed comedian hasn’t changed a bit.  ‘Like Me’ is Jason’s latest comic offering set to hit the road, and is sure to be ‘expert observational comedy’ (The Guardian) mixed with ‘comic gold’ (Mail on Sunday). 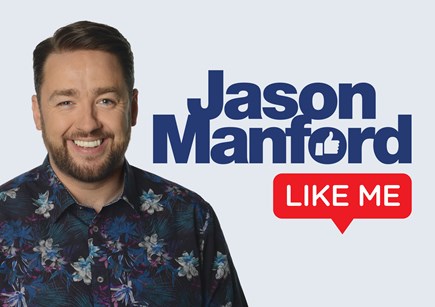 King George’s Hall - For further details on any of the above events, please click HERE or contact 01254 582579

Blackburn’s Big Tribute Festival is back with Double the Fun!

Friday 8th & Saturday 9th May 2020 - Witton Park in Blackburn looks set to have double the Festival Fun this year when Restricted Rocks returns for two packed days of live music, 12:30 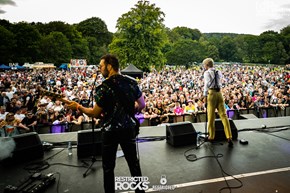 Behind the blue curtain - Daniel, a refugee from Eritrea, now training to be a nurse; Rahmiya, a second-generation Muslim doctor; and David, elderly white cancer patient and discredited academic, fretting about his cat, Roger. 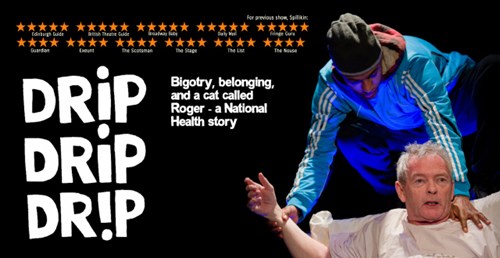 It’s still a BoyzLife for Brian McFadden and Keith Duffy 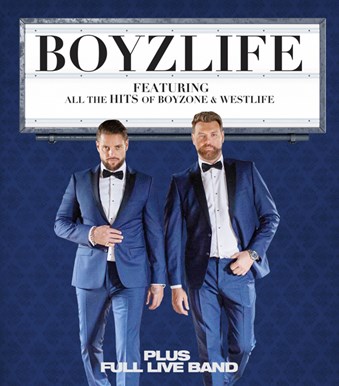 “50 Things About Us” with Mark Thomas 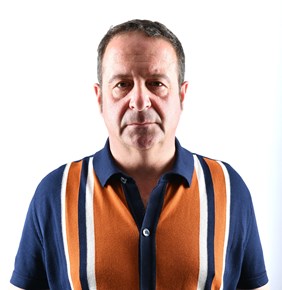 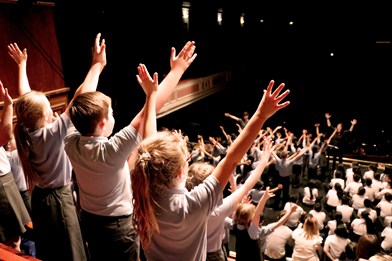